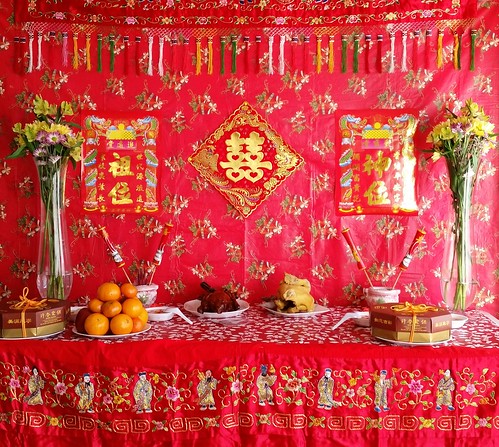 My cousin, JS, got married back in July. It was a gorgeous wedding! The morning began with the traditional Chinese ceremonies at the bride's family home. After the Chinese ceremony, we all had a quick lunch in the garage. My aunt had decided to get it catered by one of their favourite restaurants. There was rice noodles with beef, stir-fried Singaporean curry noodle, salt and pepper shrimp, and other dishes. We all had a quick bite to eat and then drove to the chapel. Once that was finished, we took a bunch of photos outside and inside. 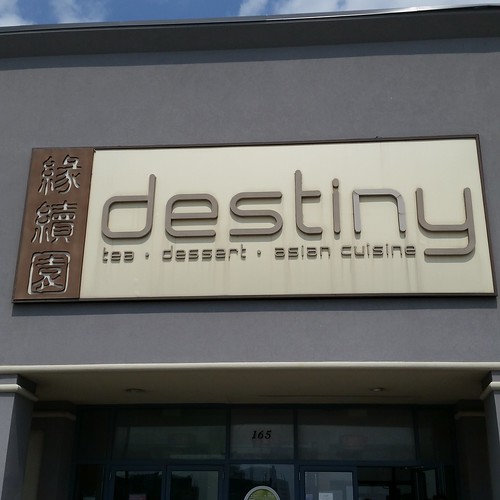 At that point, the cousins and I were getting a bit hungry so we thought about going somewhere for bubble tea and a snack. The two choices were either go to a place called Destiny or go to Chatime and then head back to the house. KG chose Destiny since they made savoury food. 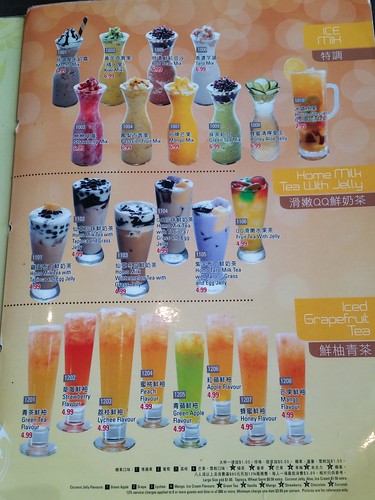 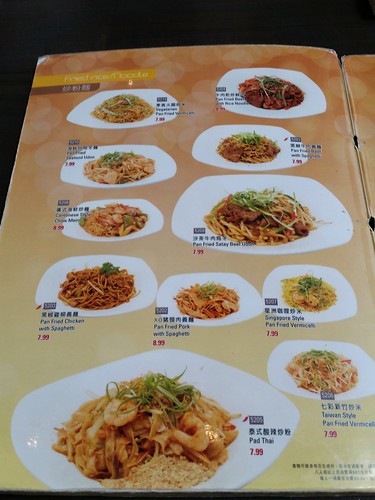 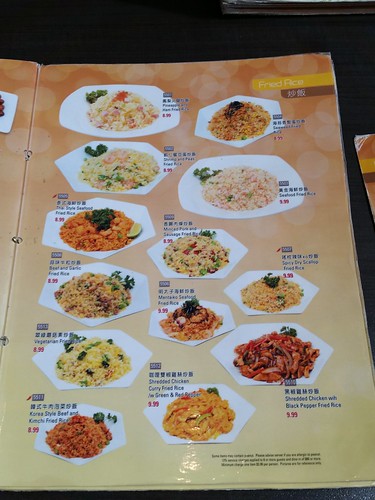 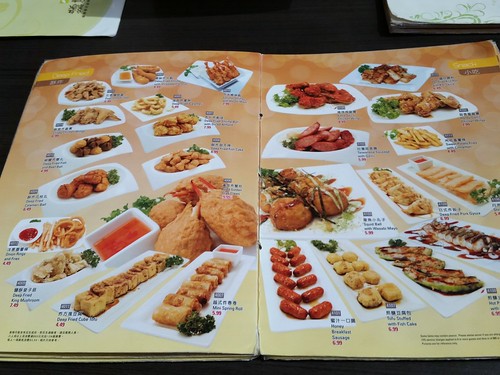 I was floored. Look at their extensive menu! It actually didn't take too long to order. Everyone already knew what they wanted. 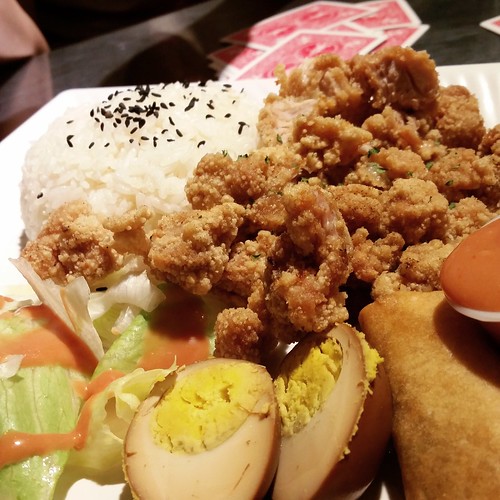 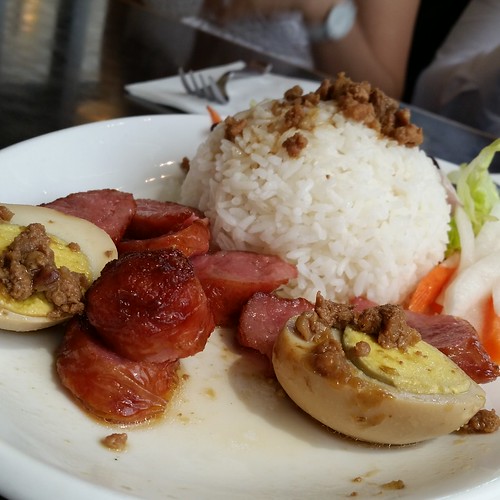 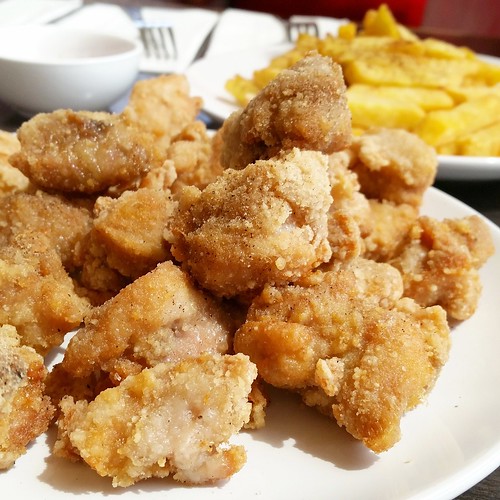 Among the food that we ordered, the star had to be the plate of Popcorn Chicken ($6.99). 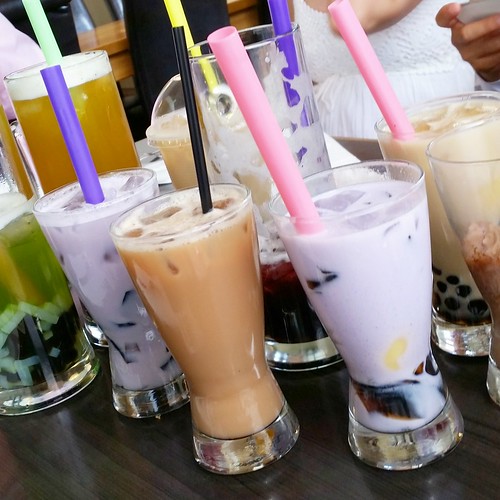 Oh, did I forget about all the bubble tea?